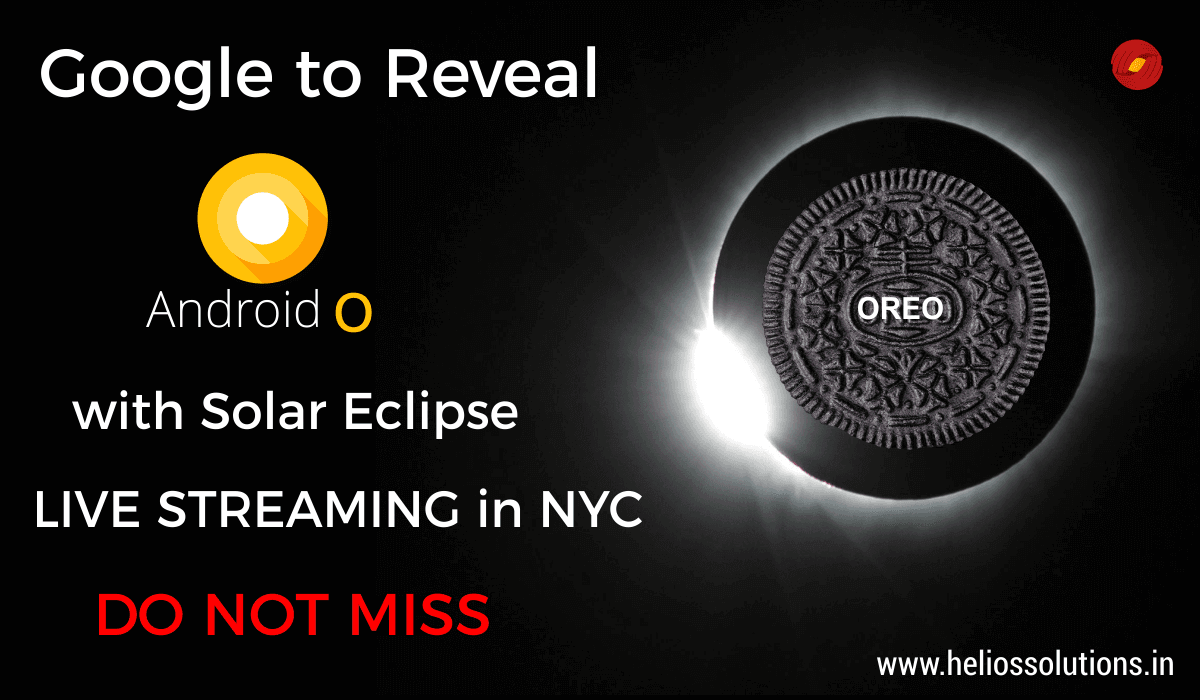 Well, Google is going to have a very special opening for Android O, it is going to have Live streamed event timed for 2:40 PM ET in New York City when the solar eclipse will be at its peak which is set to a countdown. Android O will shine in full eclipse in 2017. Now, ain’t that grand! Let’s see what buzzing around the Grand Launch?

Google also made a solar eclipse themed website: https://www.android.com/eclipse/ to reveal this upgrade of their operating system Android O. There are two ways to see it, you can either choose to see the eclipse through NASA’s 2017 Total Eclipse Live Stream or tune into the reveal for Android O, said Google.

What is really ‘O’ in Android O?

There have been many guesses from of course food names to animal names. But, going by the tradition, Google has chosen ‘OREO’ for Android O as suspected. Well, this was a little too predictable. Pheww, after all the buzz around the name. Finally, there is peace online. But, Android didn’t not certainly leave everyone ‘O’ with the announcement of ‘O’ in Android O. Nevermind, we are looking forward to the launch, names keep coming and going.

Well, the update is not something that is going to change things visually for the users but it will indeed come with the all those features that were unveiled in Google I/O. This will be the fourth Android update that has intelligently used material design. Take a look at the features here:

Android O platform with final APIs in the Preview 3 brings API level 26 with many bug fixes and optimizations. This will allow Android Developers to download final API 26 SDK from the SDK manager in Android Studio and Android Support Library 26.0.0 beta 2 from Google’s Maven Repository. Just so you know, update the project ‘compileSdkVersion to API 26’ and you are good to go!

You can find the repository here: https://developer.android.com/studio/build/dependencies.html#google-maven

Features of Android O: All at Once

Picture in Picture: We Just Love it! 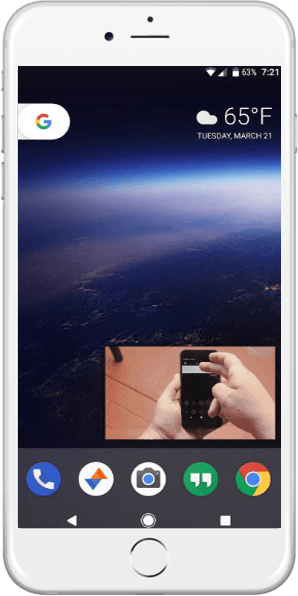 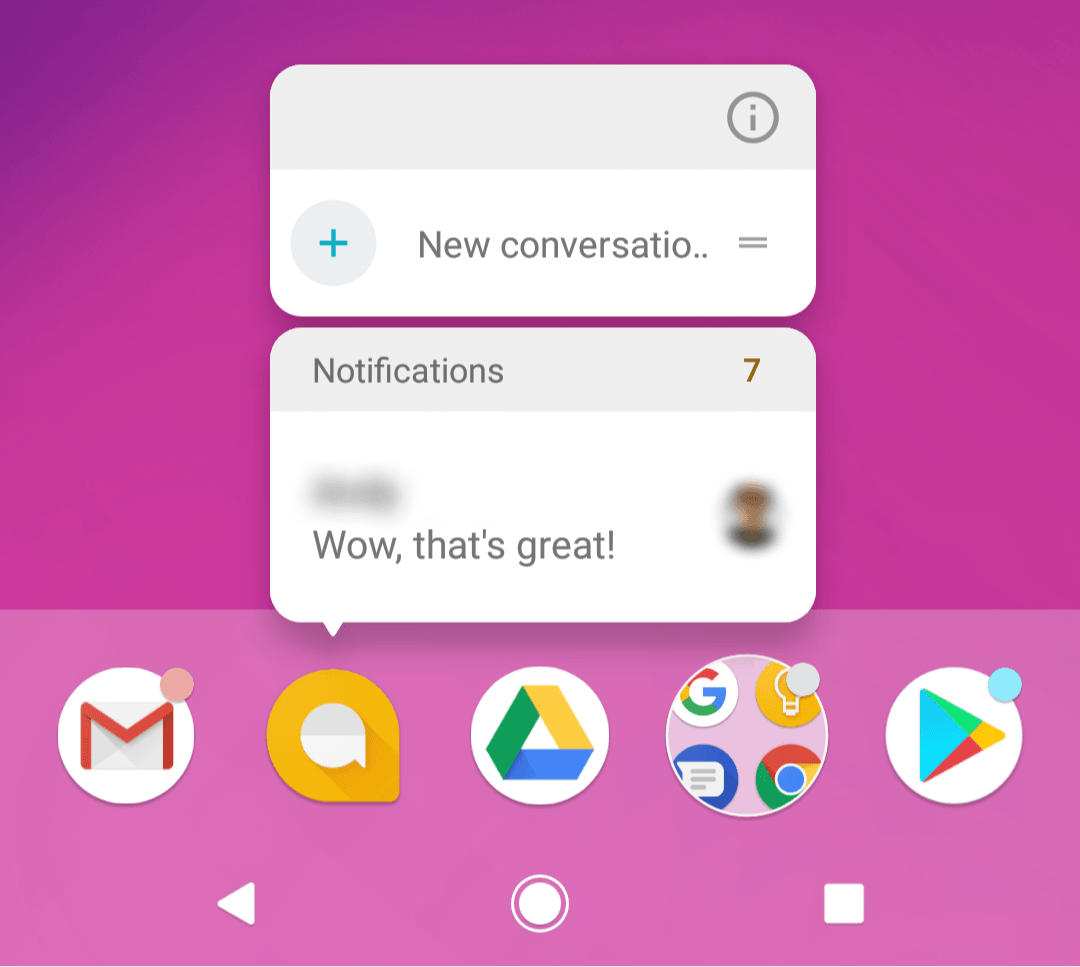 This is an interesting functionality where your app icons will have notification badges in supported devices. These badges will depict the dismissed or not attended notifications. They are also known as notification dots as you can see in the image. You can change in the Settings app in case you wish to turn this off.

Background Limits: Got your Back

Autofill Framework: Just Do It Once 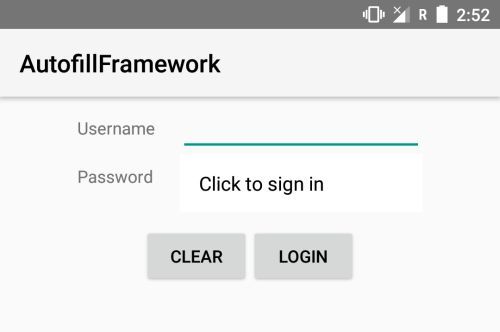 Android Development Experts totally love this feature and the users will too. Autofill is an application that will save time for filling forms. Basically, you enter details once and you are sorted.

Custom Data Store: Gets Only Better

This feature will be useful for storage of apps in the cloud or the local database. Android O offers a by default function where ‘The Preferences Classes’ will be directly store in to the ‘SharedPreferences’ interface.

This is really intriguing and new. You can customize the text size of different screens with dynamic content. It lets you to edit the text size expand and contract based on ‘TextView’ characteristics and boundaries. We love this feature.

You can now use fonts as resources with Fonts in XML. This update provides the functionality to get of the system fonts and also provides file descriptors.

We are really awestruck with this feature. These adaptive launcher icons are created to display interesting shapes in different devices. They are also shortcuts to the Settings app, overview screen and sharing dialogs. 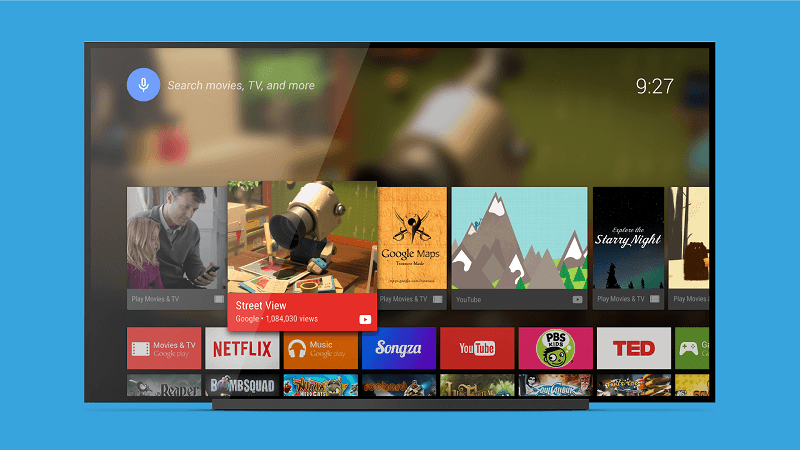 This will indeed make the Android TV experience far better. It has a new UI called the TV Launcher which will showcase recommended and relevant content as a platter of programs and channels. The feature offers cards for channels for every program that is available on that channel. There are other functions like launcher UI, Next Channel, App Channels, Default Channel, Updating Channel, Deleting Channel and many more.

The Other Interesting Features Briefly

There are other features that have improvements and enhancements and there are new features like Pointer Capture and Volume Sharper which may look very small but can add much to your app and to the user’s overall experience. 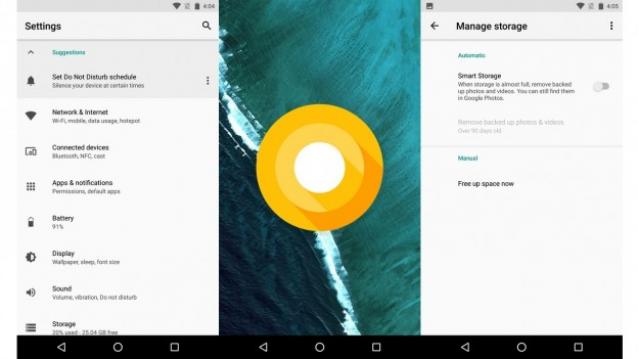 Android O is the Best Ever Operating System!

We are really impressed with update which is also being said to be version Android 8.0. Google is also offering splendid OS optimizations which will mean faster boot times and very user friendly apps. Mobile App Development teams will now have more scope to experiment and add to user experience with Android Apps using Android O.

Android Development Specialists can develop for Android O apps using Android Studio and Gradle. As Android development experts, you can also post APK updates by targeting API 26 to Google Play alpha, beta and other production channels. Publishing with O targeted apps will give the developers the liberty to test compatibility on existing devices and also push updates to the devices that are running on API 26.

Wrapping up, we cannot wait to get started. How about you! Have a good time developing.

The New Era of Mobile HealthCare Technology! [Infographic] By Helios