The first built of PHP 7 was release just a few weeks ago, and now the second release PHP 7.0.0 Alpha 2 is out. A number of issues from 5.6 have been improved being a part of version 7’s alpha build and also gives a comprehensive overview of latest features and other language changes. 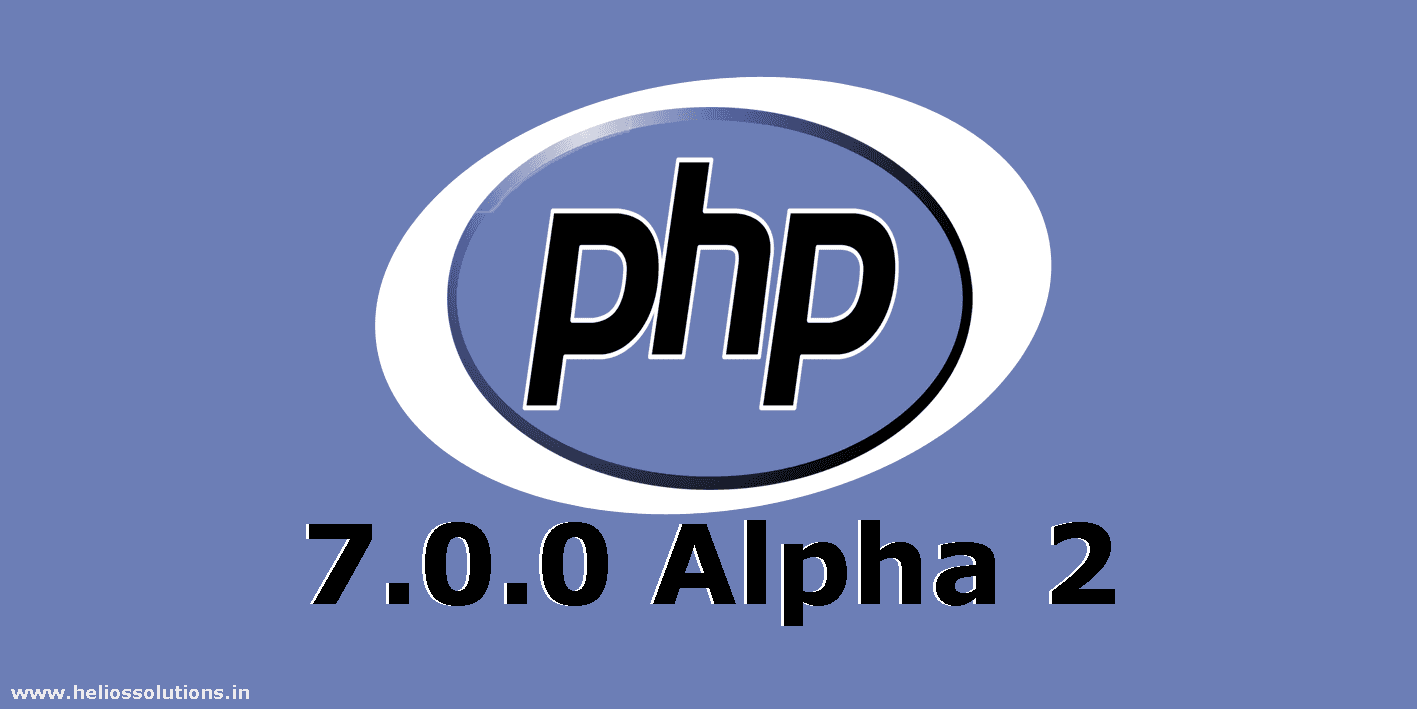 Alpha 2 was released just yesterday giving up to 100% performance boast and better 64-bit support. This version improved over 25 bugs reported in the first version, which is definitely going to make a big change this release.

Alpha 2 has introduced the new trowable interface and transformed the exception hierarchy.

Here are few of its latest features:

These release marks the beginning of the PHP 7 major series. More users and enthusiasts look excited with the new major releases as they are eager to benefit the new trendy features as soon as possible.

The releases of PHP versions reinforce PHP fans beliefs by making a right choice by investing in a language that is leading the market today.

The greatest performance boosts that the PHP 7 provides with its latest version Alpha 2 is a result of the Zend Engine using more compact data structures and lesser heap allocations/deallocations. However the performance gains on real world applications might differ, although many applications seem to a 100% performance boost with lower memory consumption too. The refactored codebase also further provides opportunities for future optimisation. Look at this; it is easy to predict about the future PHP versions performance enhancements.

Get in touch with us if you want to hire PHP Specialist for your PHP development project and for more information visit https://www.heliossolutions.co/php-development/

Why is it Critical to Run Your Website on an Upgraded Version of PHP?

Zend Framework Version 3 Focuses on Performance and other crucial improvements