HomeCMSMagentoExpected Features to be their in Magento 2.0

Magento, as the open-source platform ideal for ecommerce website development has been the favorite of many developers. Although the official announcement for its upgraded version Magento 2.0 was made in 2010, it is only this year, in 2015 that its beta version is ready for tests and use. 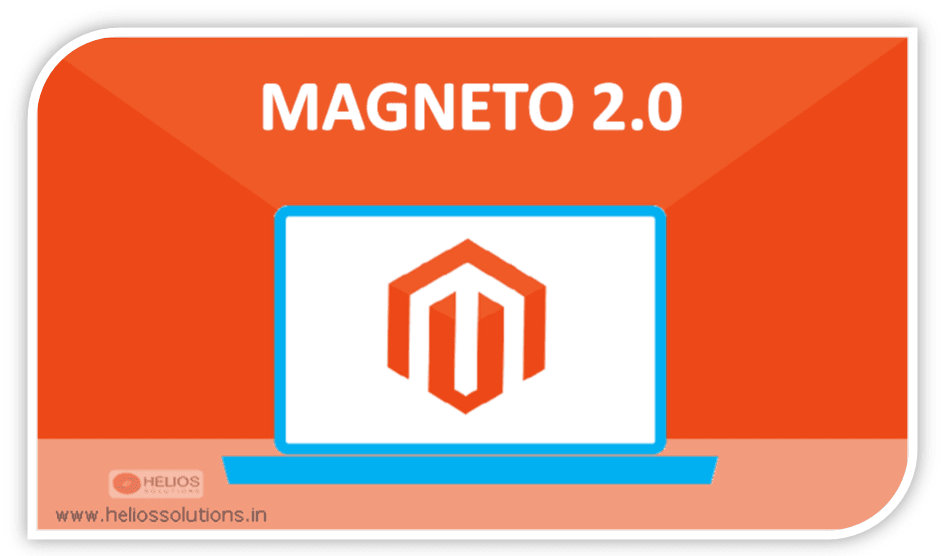 Although there are several other platforms that offer ecommerce design and development, Magento website development is preferred for its ease of use, convenience of implementation and ability to upgrade. Now with the newer version of the popular platform being announced, Magento Experts and Magento specialists are the happiest lot as they look forward to these features which promise them a faster better performing platform.

Better Store Administration: Online merchants would witness better store administration when they get their stores designed and developed by a Magento expert under the new version, which has features like:

Smooth Operations in Case of Multiple Extensions: irrespective of the multiplicity of the store extensions, store owners would be able to run them smoothly. The integrated plugins available in Magento 2.0 can be optimally used.

Easy-to-use Interface to Edit the Design: Magento 2.0 provides the Visual Design editor which enables a Magento Specialist to alter the look and layout of the store as desired by the owner. The editor provides the easy-to-use drag and drop feature that can be used to make the alterations.

Besides the above mentioned expected features of Magento 2.0, there are some other features that seem promising as well. These are:

3 Best Ecommerce Approaches: Find the Best Fit for Your Business

The future of eCommerce [Infographic] By Helios

Magento 2 – The Most Discussed Topic Today