Apple recently came out with an operating system, both for Mac and iOS. OS X EI Capitan and iOS 9 respectively. There are few amazing upgrades made to the both for better usability. 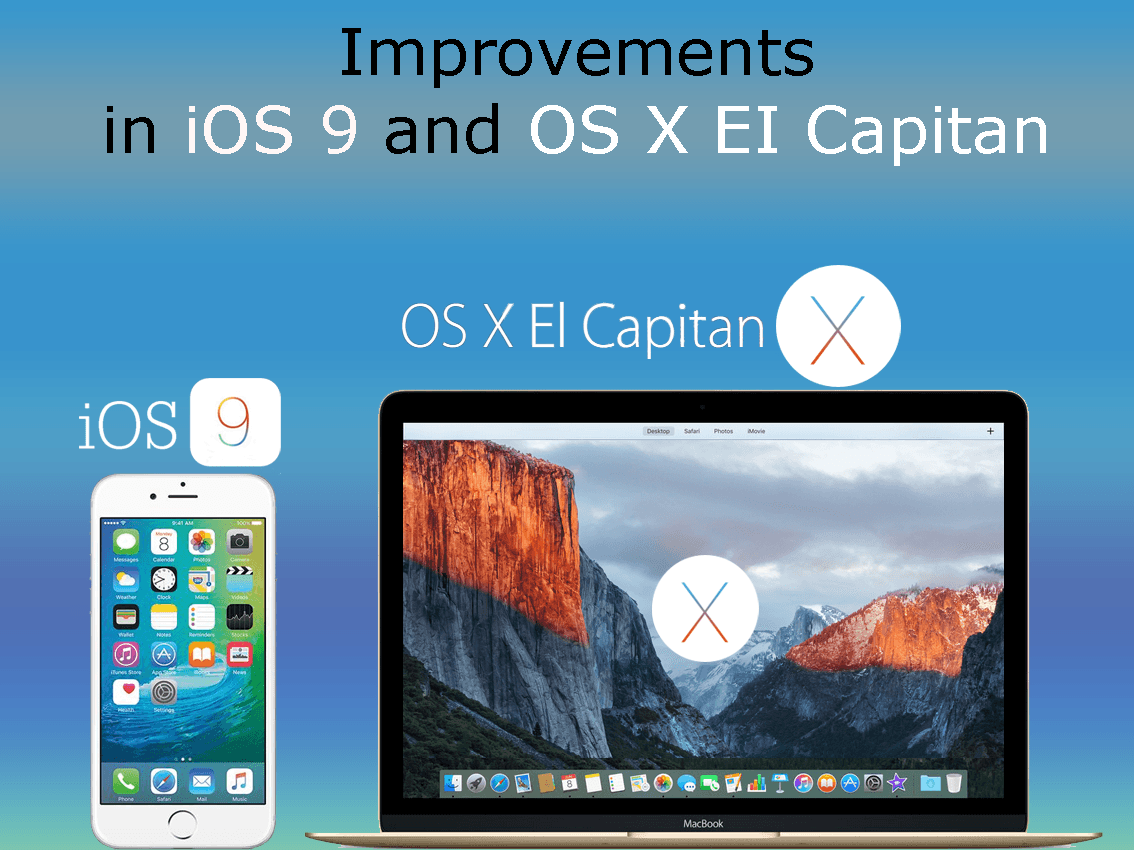 Apples new iOS update is all about revamping user experience and performance.

Moreover this whole new update improves system performance which helps do lot of tasks on Mac faster than before. And it has been also included with Metal for highly improved graphics performance.

Both the updates have been made available for the registered developers, as for beta testers, Apple plans to provide them in July. The public release for both should be expected soon.

As predicted, many of the system upgrades involved stability and performance fixes. Plus, improvement updates in many apps. The updates will actually make life easy.

Get in touch with us if your planning to Outsource iPhone  Development project . We have a team of iPhone Specialist who will help you at every stage of Development or visit https://www.heliossolutions.co/mobile-technologies/ios-app-development/

Redesigned Siri changes, with the latest update of iOS9